Looking to play Dungeons & Dragons in Melbourne at a convention? Conquest is an annual gaming convention, which features D&D every year!

We offer this with the local Adventurers League community, as well as DMs offering non-organised one-shot games. Our annual convention usually runs every Easter long weekend.

Conquest is the only convention dedicated to D&D (and other tabletop RPGs) in Melbourne (and one of few in Australia). We’re a friendly, diverse, family friendly, and inclusive community. 🌈😊

Dungeon masters at Conquest offer games to suit anyone of any skill level; Whether that’s beginner or experienced – we strive to offer games for everyone.

Interested in DM-ing or playing in a one-shot at the next Conquest? You can keep informed by subscribing to our email newsletter or joining our Discord server. 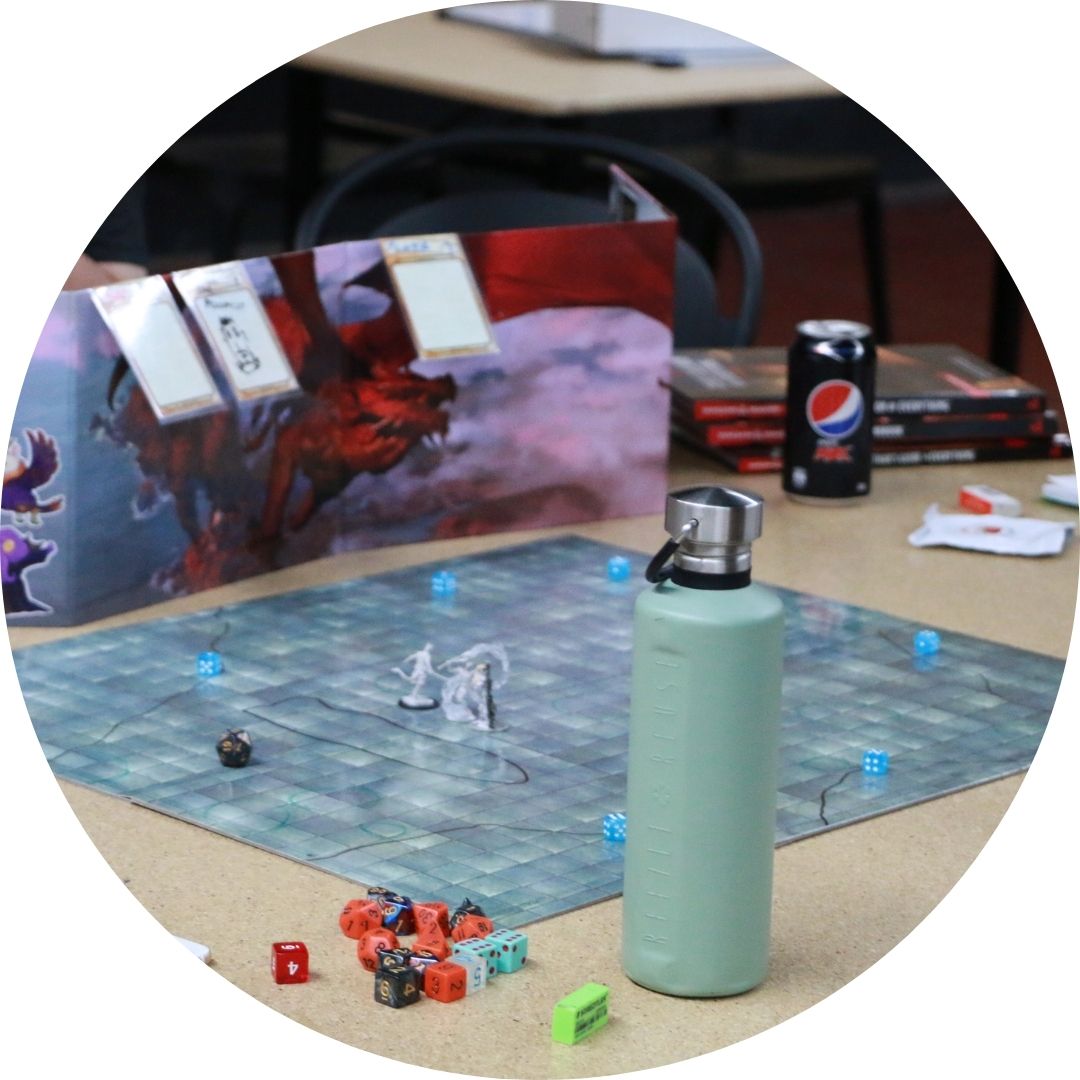 Conquest is a games convention based in Melbourne that has existed since the 1980s! You may not have heard of us because, up until the 2010s, tabletop gaming has been quite niche.

We also, unfortunately, do not receive much in the way of sponsorship from the government or large companies. Therefore, with little means to advertise ourselves, growing our community has been a struggle.

Conquest usually happens every year over the Easter long weekend. And the convention is run entirely by volunteers who are enthusiastic about D&D and tabletop gaming.

Our convention has been running every year except for 2020 when we had to postpone due to a certain pandemic. We intend to continue to run Conquest as long as no force of nature stops us!

Learn more about the history of Conquest on our About page. 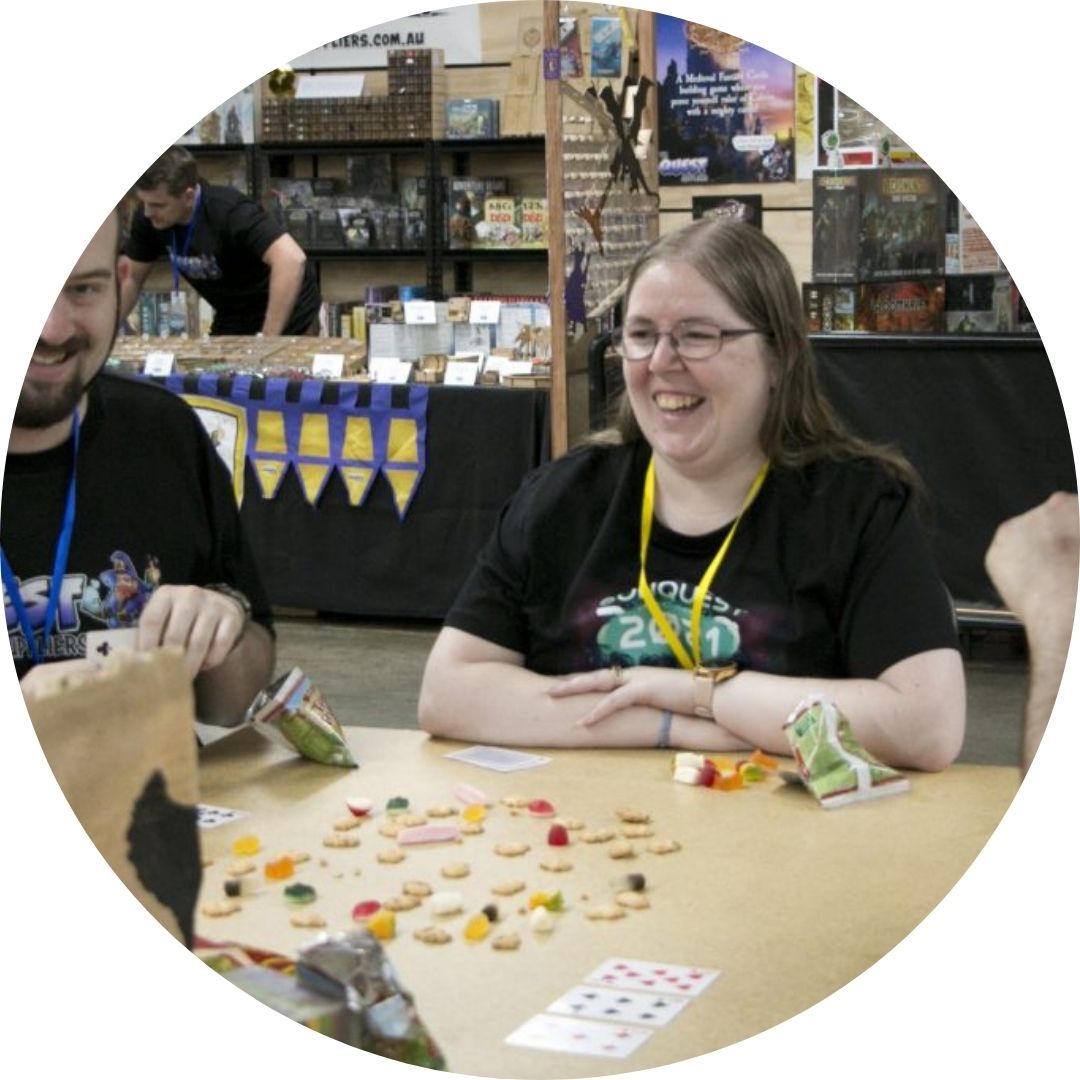 What is Dungeons & Dragons?

Dungeons & Dragons is a tabletop role-playing game where you assume the role of a fantasy character. You’ll create your own story with different scenarios that can take place in many different worlds with varying time periods.

In the game, you fight monsters, solve puzzles, and battle other player characters to save the world. Dungeons & Dragons has been around since 1974 when Gary Gygax first published a set of rules for an old medieval fantasy setting that he had created for the game. Although today’s Dungeons & Dragons is very different from the game Gygax created, the core principles of role-playing games are still there. You’ll start as a novice—a weak adventurer who knows enough to gather friends, equip themselves with weapons, potions, spells and special abilities—and make your way along an adventure!

D&D was originally a mainstay among gaming enthusiasts in North America. In recent years, it has been growing in popularity in Australia. In particular, there is an ever-growing Melbourne scene.

It’s an all-round fun and entertaining team-building platforms, which brings out not only geeky introverts, but all works of life! 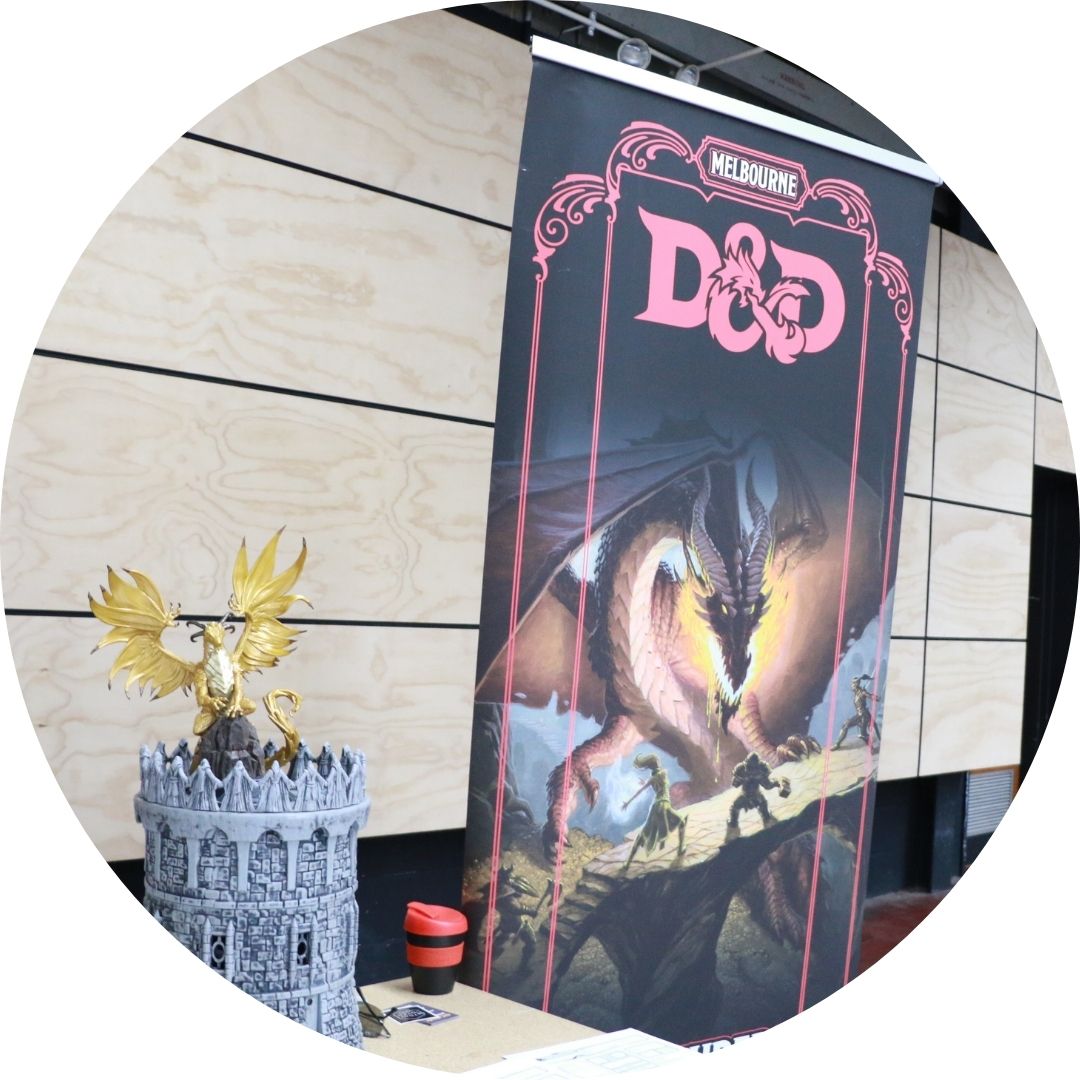 If you have a custom or special D&D module and are looking for players, Conquest events are perfect! Our conventions have plenty of tables, are close to public transport, and allow players to sign up for tables in advance.

It does not cost anything to host a game of Dungeons & Dragons at our convention. DMs volunteer their time at the convention, and are not paid. This is because Conquest Games Inc is not-for-profit and, unfortunately, does not receive any grants.

If you are looking for Dungeons & Dragons in Melbourne, our conventions are a great place to start!

Our conventions are usually host to both beginner-friendly modules, and those for more advanced players. We welcome attendees of all ages and walks of life.

How to Get Involved with Dungeons & Dragons at Conquest

If you have any questions about playing or running D&D at our next convention, please feel free to contact us. We accept submissions for game blurbs all year round. You can also subscribe to our newsletter to find out when the next Conquest event will be. 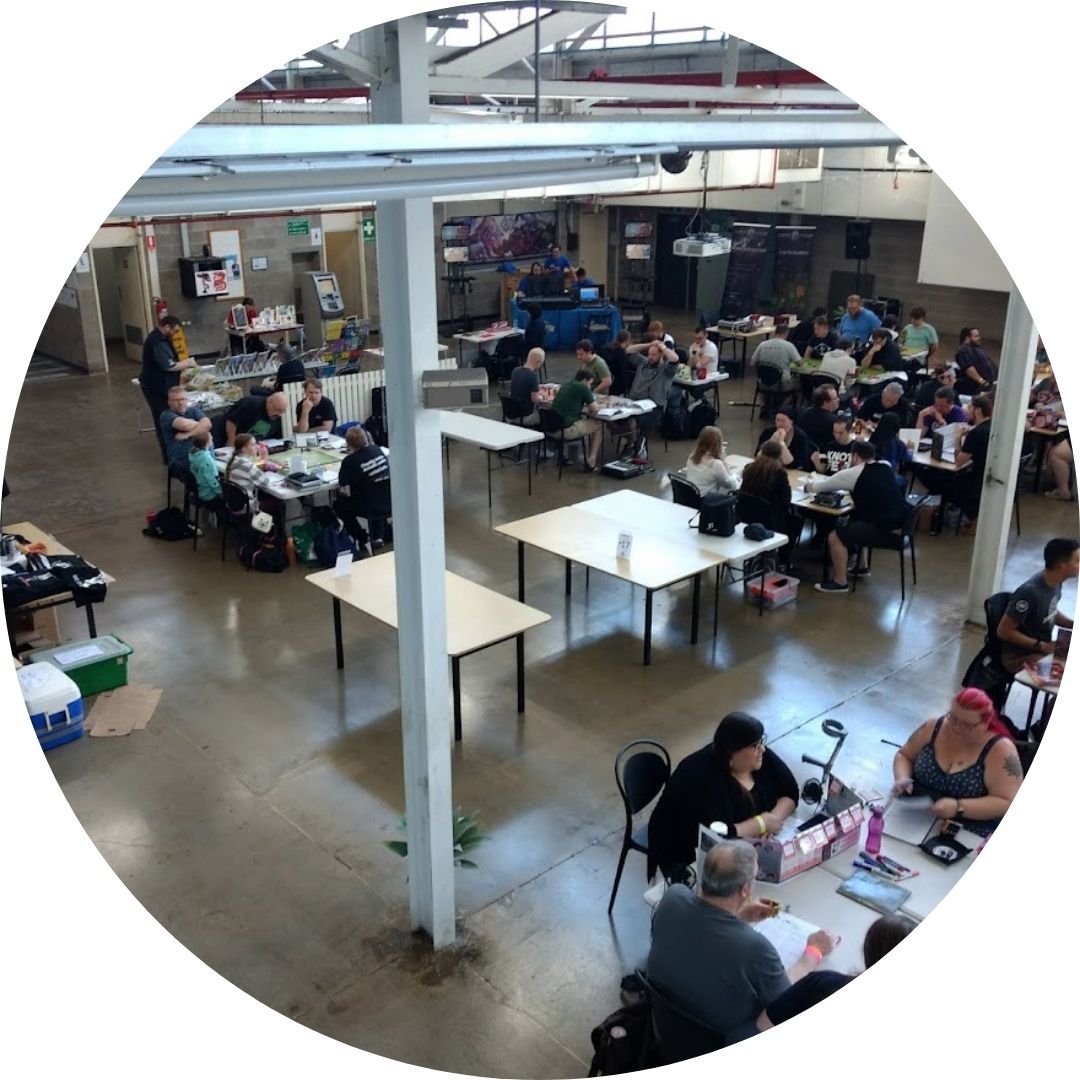 Join us on our Discord server!